27 Children: A must-read on keeping kids safe in cars

Twenty-seven. 27 children in the U.S. have died from being left in a car this year alone. There is record heat in many parts of the country with more than one month of summer ahead of us, and the arrival of fall does not automatically mean cooler temperatures. 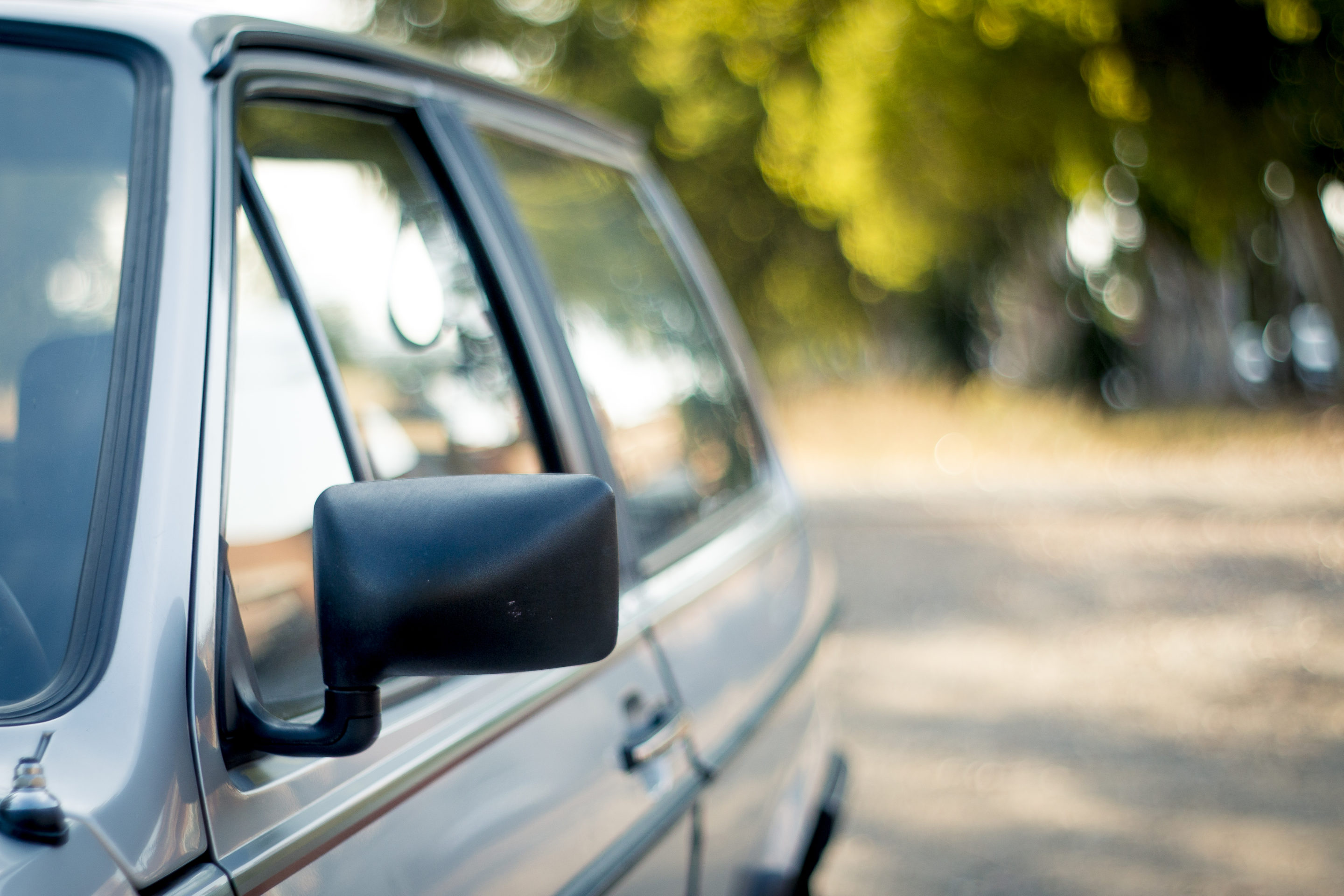 One of the CPP’s focuses over the last few years has been around the issue of leaving kids in cars. Most of their work has been in the area of awareness, not only for parents, but for the those in the community who may witness a parent leaving a child in a car or may walk by a car and notice a child has been left. They have pooled their resources to create large, vinyl window decals that read “Attention, NEVER leave children alone in cars. You see it, call 911.” These decals have been placed in child care centers, schools, government offices and local businesses. Another awareness tool they have is three traveling displays that can be used at resource fairs and other on-site locations (for example, one has been rotating at all Prince William Parks and Rec locations throughout the area.) A key aspect of the display is a thermometer which tells you what the outside temperature is and what the temperature is inside of a vehicle (a receiver is placed in a vehicle close by.)

While representing the CPP at various events with this display (National Night Out, Potomac Nationals games, Prince William Kids Expo), I have repeatedly heard “How can any parent do this?” This recent Washington Post article will tell you how. It can happen to anyone, from any background, anywhere.

What we all need to do is provide parents with ideas and tips on how to prevent leaving a child in a car (read SCAN’s tip sheet here) and we need to educate the community that if they see it they should call 911. Currently only 19 states in the US have laws that specifically make it illegal to leave a child unattended in a vehicle. And ten states have Good Samaritan laws that are specifically related to rescuing children in cars; Virginia is one of them. (Read the legislation here.)

Prevention is key. As service providers and child advocates we must educate the families we work with about this issue so they never have to face the tragedy of a child dying in a hot car, nor the trauma that will affect them every day after.