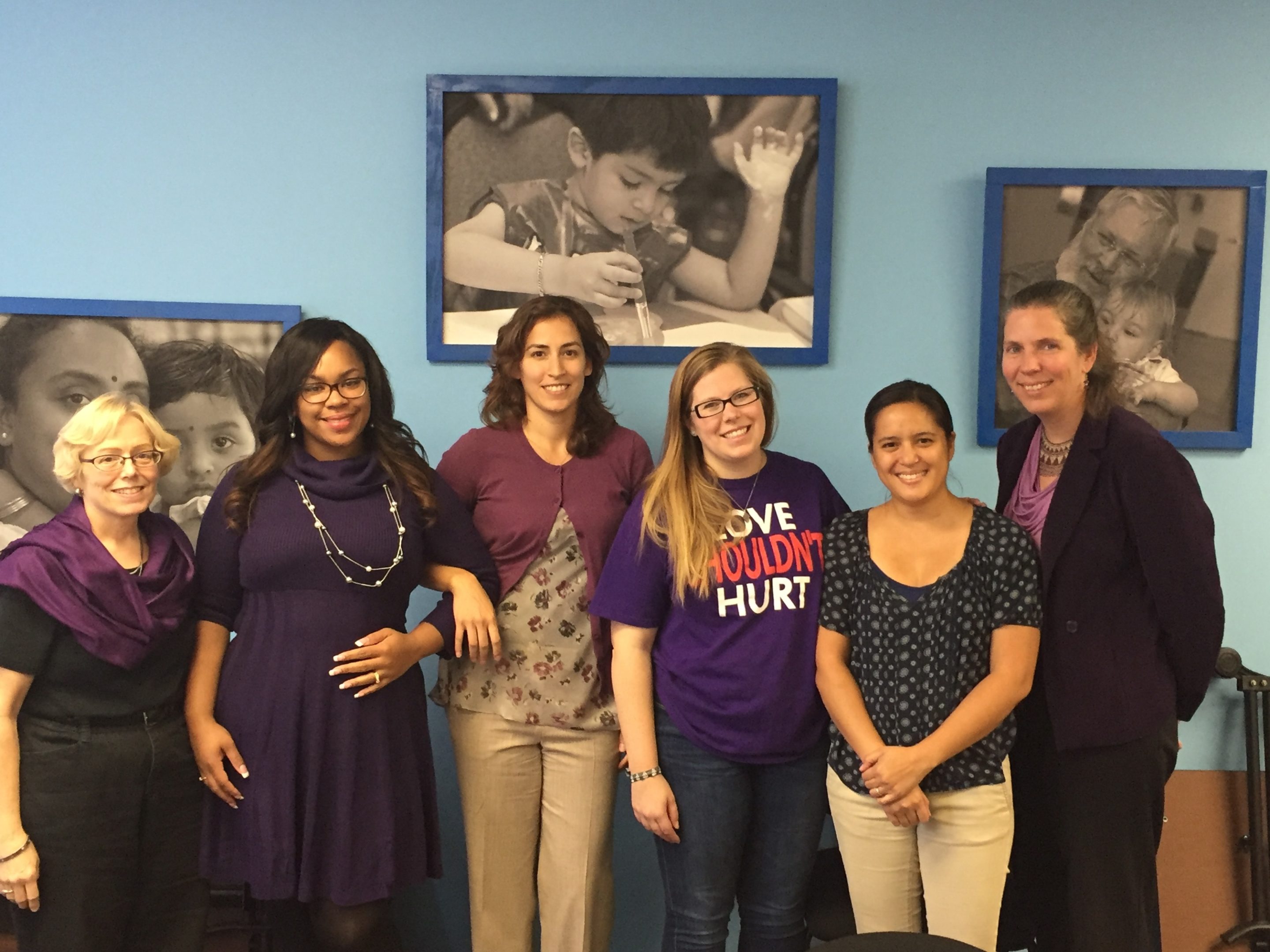 October is Domestic Violence Awareness Month and last week, on October 22nd, we wore purple to promote awareness. The color purple signifies “courage, persistence, honor, and the commitment to ending domestic violence” (NRCDV). Domestic violence is violence or physical abuse directed toward one’s spouse or intimate partner, and it causes more injuries each year to American women than car crashes, muggings, and rapes combined. It is important to be aware that spouses or intimate partners are not necessarily the only victims when domestic violence is occurring.

If you know a child who is witnessing domestic violence, YOU can make a difference, potentially mitigating these long term psychological and behavioral effect. You can:

For more information (including fact sheets in English and Spanish), please visit the Children and Domestic Violence page on our Parent Resource Center here.

The Impact of Domestic Violence on Children

With October — Domestic Violence Awareness Month — drawing to a close, it’s an important time for us to remember that there is no time limit on violence in the home. It happens all year long, in every community.

And it always, always affects the children involved. 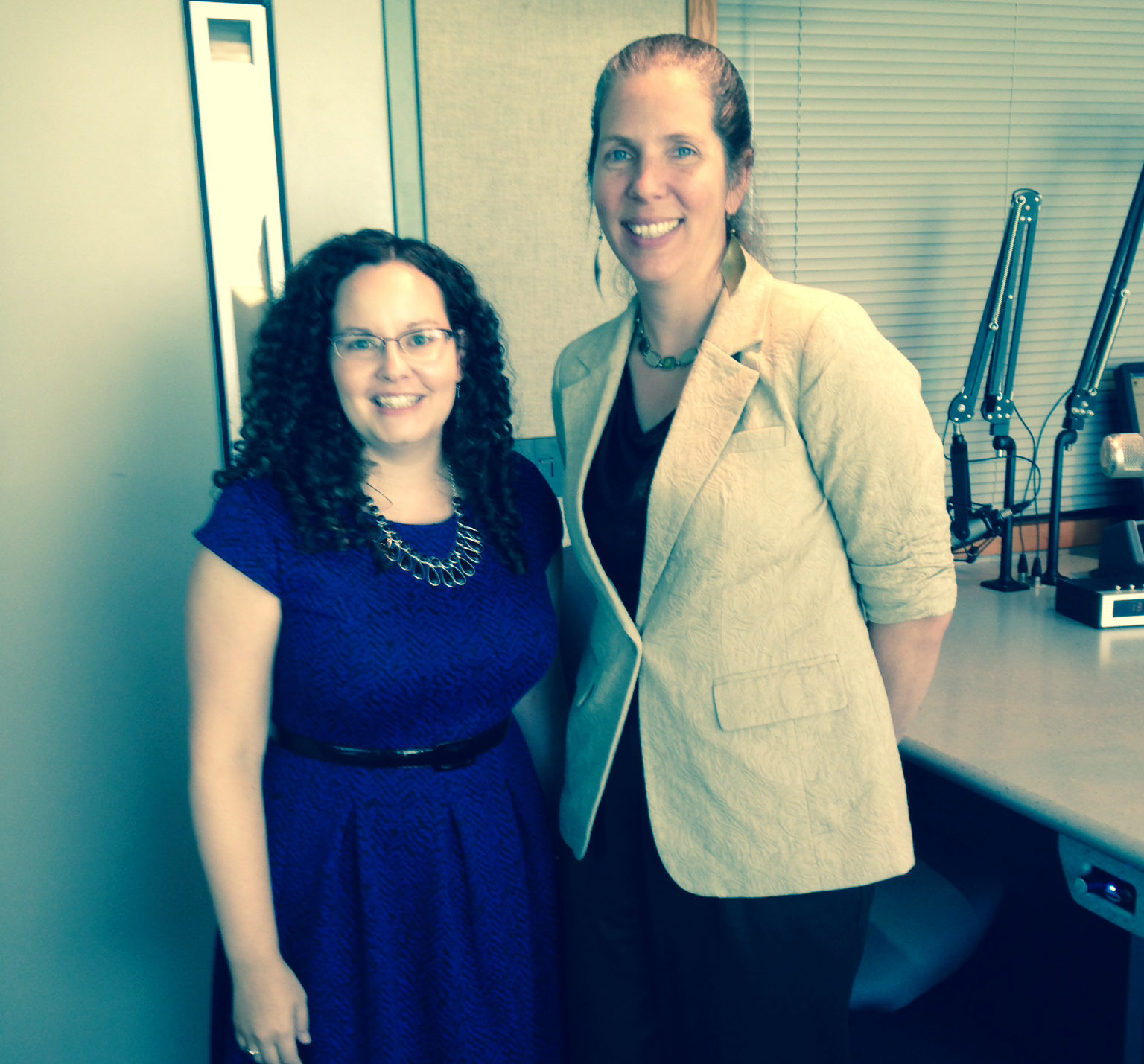 Every year, 3 million children in the U.S. are exposed to domestic violence. And that’s a conservative estimate. About 50% of the time, the abuser victimizes children as well as the adult partner. But even if the child is not directly abused, the ramifications of being a witness to a parent’s abuse (or just knowing it is occurring) can include everything from anxiety and depression to academic failure to homelessness.

Listen to our new radio show on the impact of domestic violence on children with special guest Nicole Acosta, from the Loudoun Abused Women’s Shelter — also known as LAWS.

Download fact sheets (in English and Spanish) and read more about the impact of domestic violence on children on our Parent Resource Center here.

SCAN produces the Parenting Today radio show throughout the year thanks to a partnership with Clear Channel Media in Washington, DC. Listen to more of our recent segments here.